Quarantine comes again and the AgroJason Project organizes a webinar again, informing about hydroponics. Over 200 people watched our event, which encourages us to continue in this difficult period. Here is the webinar's video.

The AgroJason Project, in cooperation with the Laboratory of Agricultural Constructions and Enviromental Control organise a webinar on Aquaponics. The speaker is phD student Maria Aslanidou. The webinar is successfully done with 120 participants and many new knowledge. Here is the webinar's video. 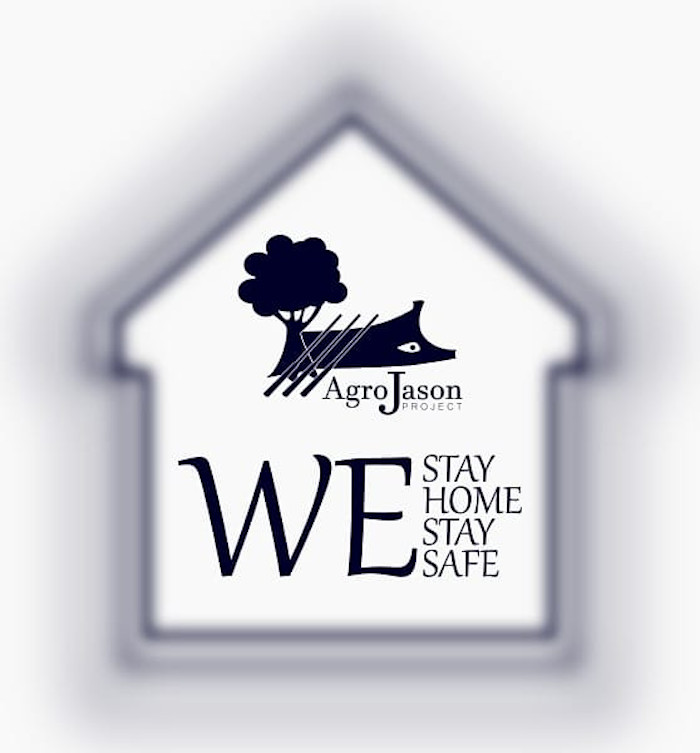 The DB is ready and implemented with the plants. COVID-19 stops the project on-hand development, so the members find a great idea to start making documentations. 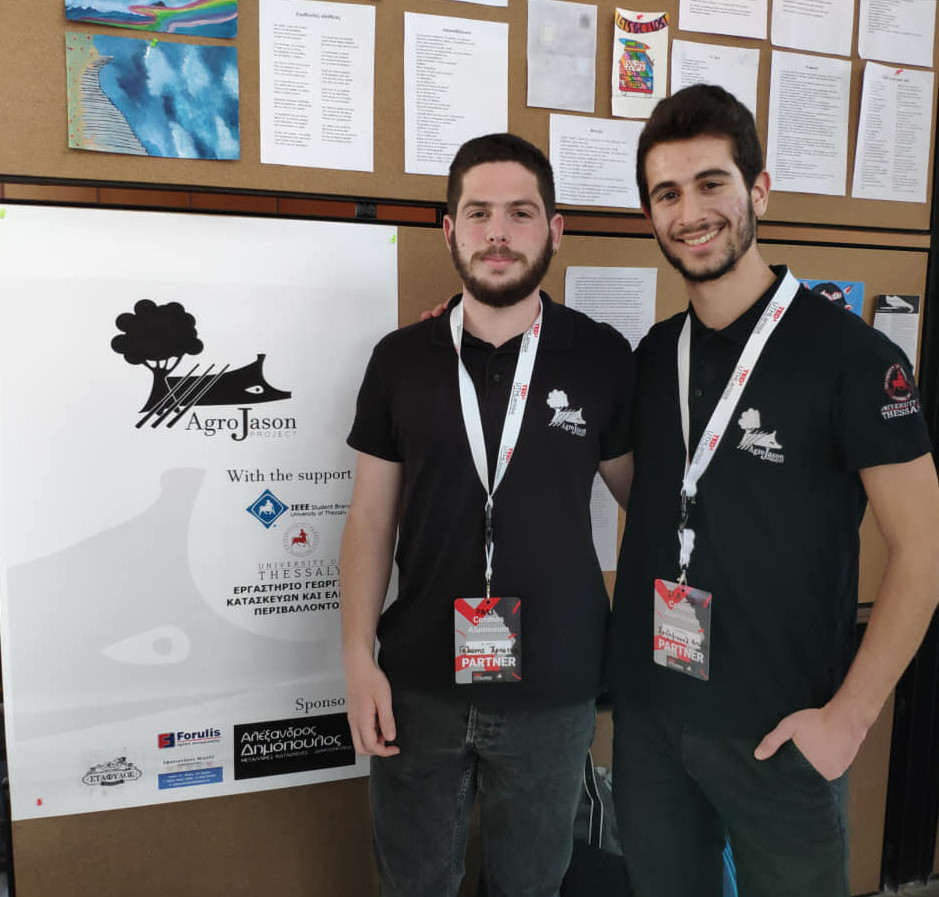 The project participates in the TEDx Larissa. 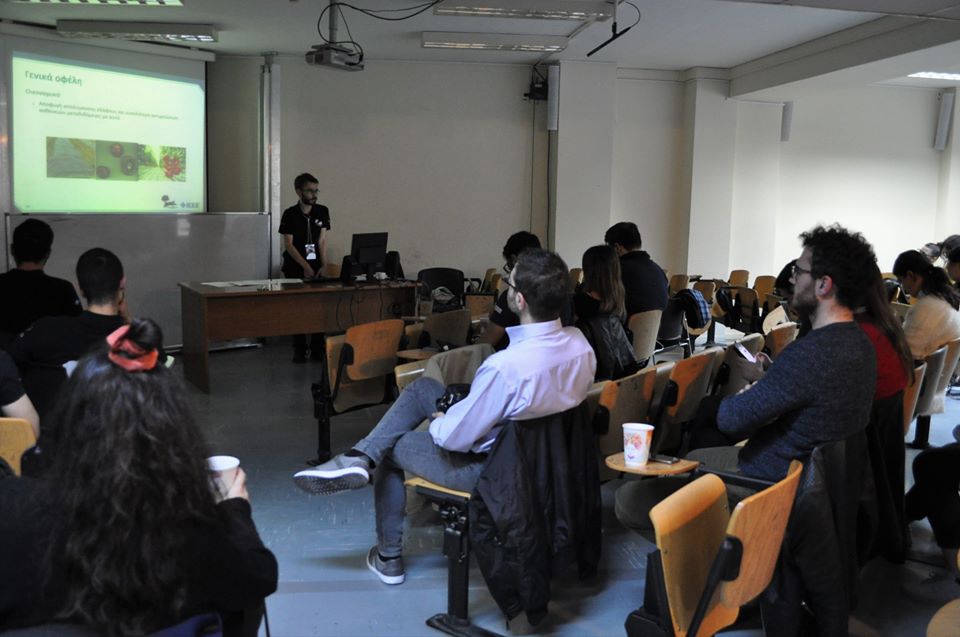 The project makes it's first presentation, with theme the hydroponics cultivation. About 50 people know now why someone should start using automated hydroponic systems. 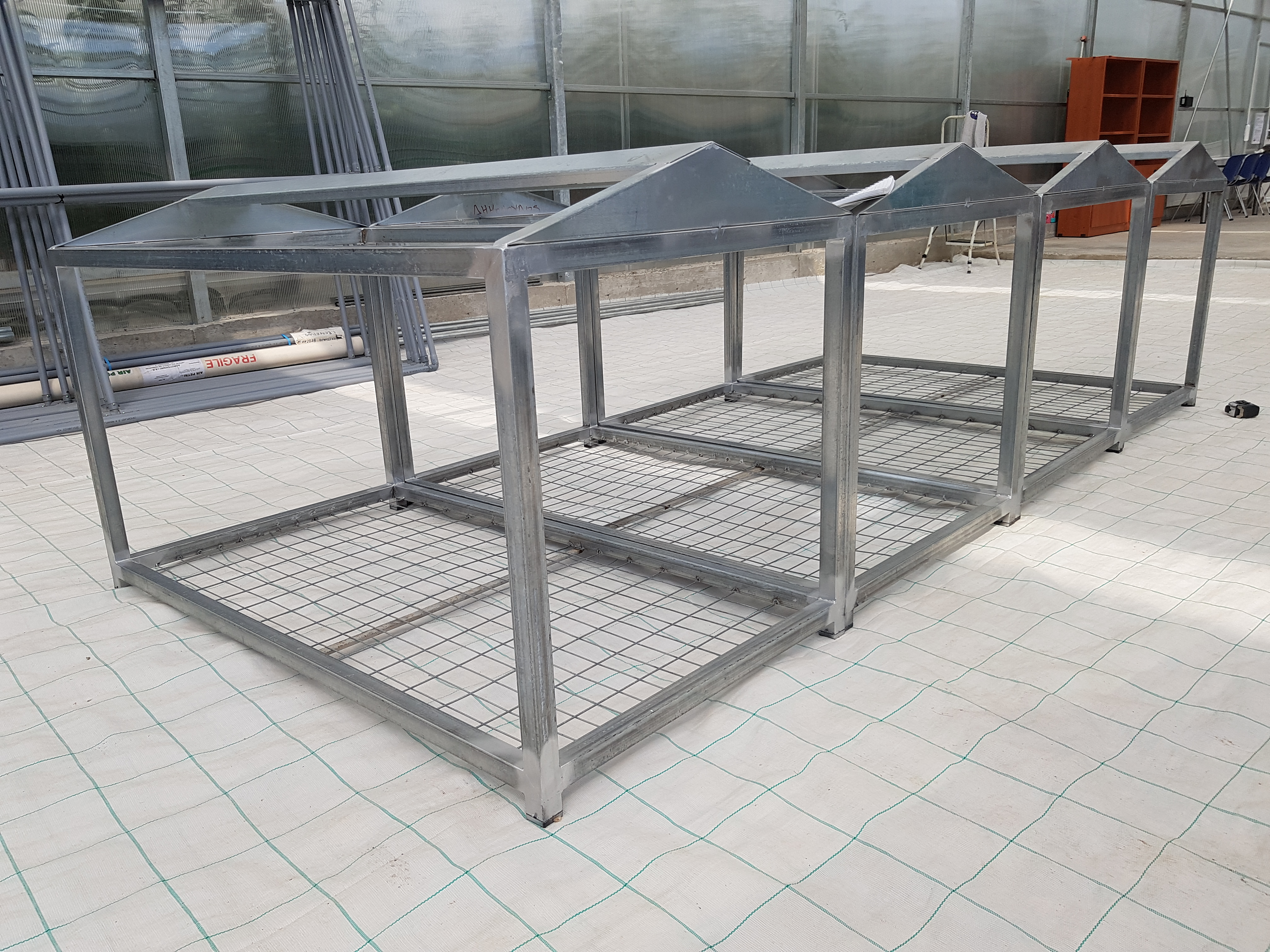 The project has its own skeleton. The Laboratory of Agriculture Constrictions and Enviromental Control gave some space to set our project in Velestino, Thessaly. 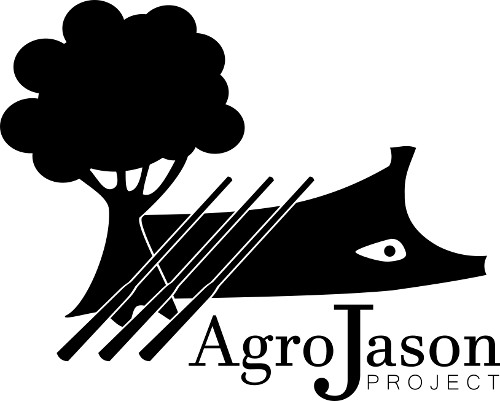 The project get it's name, in honor of Jason, a hero of the ancient city which was in Volos, and the Agro-. David Moustakis gave the idea of the logo, and Chatzmichail Antonis, who has just joined the project, generated it. Also, after having basic code, and plans it's time to get the first parts for it. Finance aid is needed, and so a sponsorship team was established. 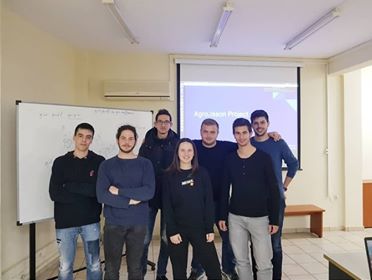 The project continues with new members, and consists of Electrical and Computer Engineering students and Agronomists students. The goal changes, and we want to make a real greenhouse of small dimensions, just to add one-two plants in each module. Also instead of growing in soil, the Agronomists added the idea of making a hydroponic Greenhouse, aiming at innovation. 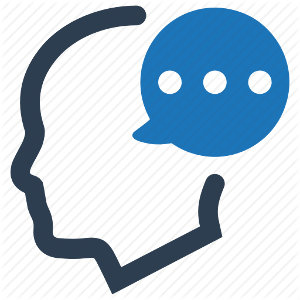 The first meetings of the Greenhouse Automation Project take place. The purpose was to make the code and the plans of a theoritical smart greenhouse. The project consisted only by Electrical and Computer Engineering Students.

After an Arduino Presentation by Patsianotakis Charalampos and Zournatzis Konstantinos, the IEEE Student Branch University of Thessaly - Volos Chairman, Nikolaos Koxenoglou and Webmaster Madalena Sula, ask them to start projects to motivate the students of University of Thessaly. There were some ideas, and 3 projects started. These were the smart lock, the fencing target and the Greenhouse Automation.